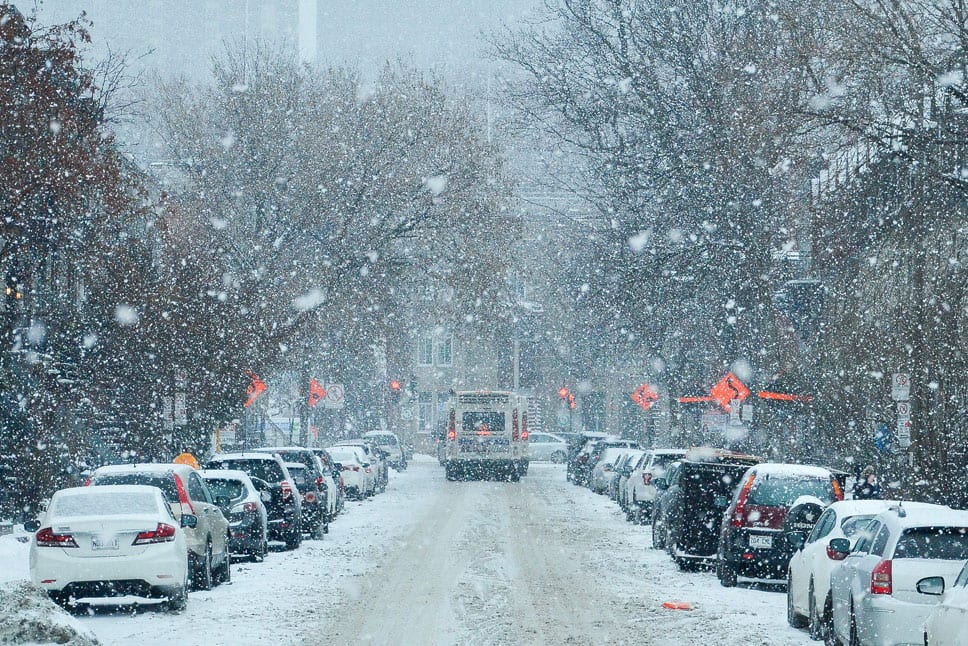 In 2010 the Massachusetts Supreme Judicial Court released a decision changing the way liability is measured for clearing snow and ice on real property. Prior to this decision, Massachusetts law stated that a natural accumulation of snow and/or ice was not actionable. What was and was not a “natural” accumulation was consistently up for debate. A “natural accumulation”, according to the law of Massachusetts, was considered to be when snow fell and was left untouched. There were some hard and fast rules regarding “natural” vs., “unnatural” but there were also some issues with the law that some in the field considered to be contradictions.

Now in keeping with common and statutory law across the country, property owners are now responsible for removal of unsafe conditions.

The Court stated, “We now will apply to hazards arising from snow and ice the same obligation that a property owner owes to lawful visitors as to all other hazards: a duty to “act as a reasonable person under all of the circumstances including the likelihood of injury to others, the probable seriousness of such injuries, and the burden of reducing or avoiding the risk.” Young v. Garwacki, 380 Mass. 162… This introduces no special burden on property owners. If a property owner knows or reasonably should know of a dangerous condition whether arising from an accumulation of snow or ice, or rust on a railing, or a discarded banana peel, the property owner owes a duty to lawful visitors to make reasonable efforts to protect lawful visitors against the danger…”Papadopoulos v. TARGET CORPORATION, 457 Mass. 368 – Mass: Supreme Judicial Court 2010.

This basically means that if someone is injured as the result of snow and/or ice, a negligence standard will be applied. This means that there will no longer be any actual rules to follow on cases such as slipping on ice in front of a store, or slipping and falling down stairs at an outdoor parking garage, etc. Each and every case will be judged on the facts of the case. The Court will look to the person that was injured (the Plaintiff) and the property owner and/or maintainer (the Defendant) and their unique situations.

How long did the snow/ice exist? When and if did the storm stop prior to the incident? What were the resources of the property owner to remove the condition? These questions and answers should be discussed with an attorney.